Today I'm answering a tough truth: What book do you lie to people about having read?

I’m going to be very honest with you guys, and admit something I never admit to anyone. Are you ready? It’s a doozy.

I can feel the shame crashing down on me already. It’s okay! Judge me! I deserve it! Here’s the thing—I adore the Harry Potter world. I’ve seen all the movies multiple times. I have pictures of Alan Rickman on my office walls. I’ve been to Harry Potter world theme park. I am constantly inspired by J.K. Rowling and have watched every interview and speech she’s done. I first knew Harry Potter was special when I worked in the mailroom at a boys’ summer camp. One day we got in 300 thick manila envelopes, because it turned out every single camper had begged their parents to send them a copy of Harry Potter and the Goblet of Fire on its release day. Camp activities (cool stuff like hang-glide training and windsurfing) had to be suspended so all 300 boys could sit down all over camp and just read straight through the book. It was magical.

I even own the entire series…see? 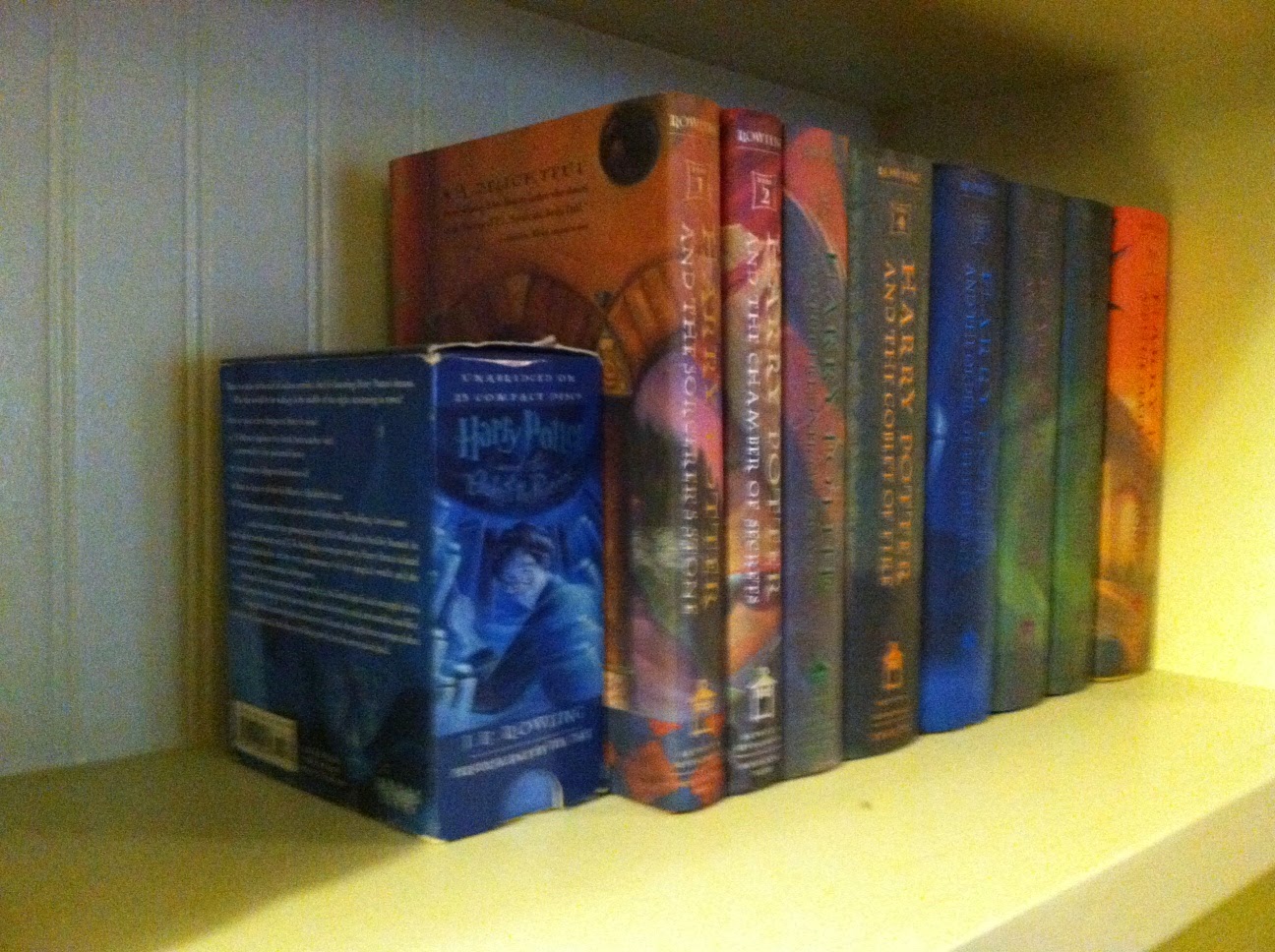 But I haven’t read them. Why? There is no valid excuse. I just started off with the movies, and loved the movies so much I didn’t want to read the books and spoil what was going to happen. (I’m going through the same thing now with Game of Thrones.) Then when the movies ended I had every intention of going back and reading the series, but by then I was writing full-time, and just didn’t have time to devote to pleasure reading.

There is a happy ending to this story, however. Now that the third and final Madman’s Daughter book is turned in, and I’m well under way for my next series, The Cage, I’m finally starting to have time again. And first up on my to-do list?

So now you know my secret shame. It feels good to get it off my chest. Hate me if you must, but let this photo of me with a butter beer mustache be proof that I really am a fan at heart. 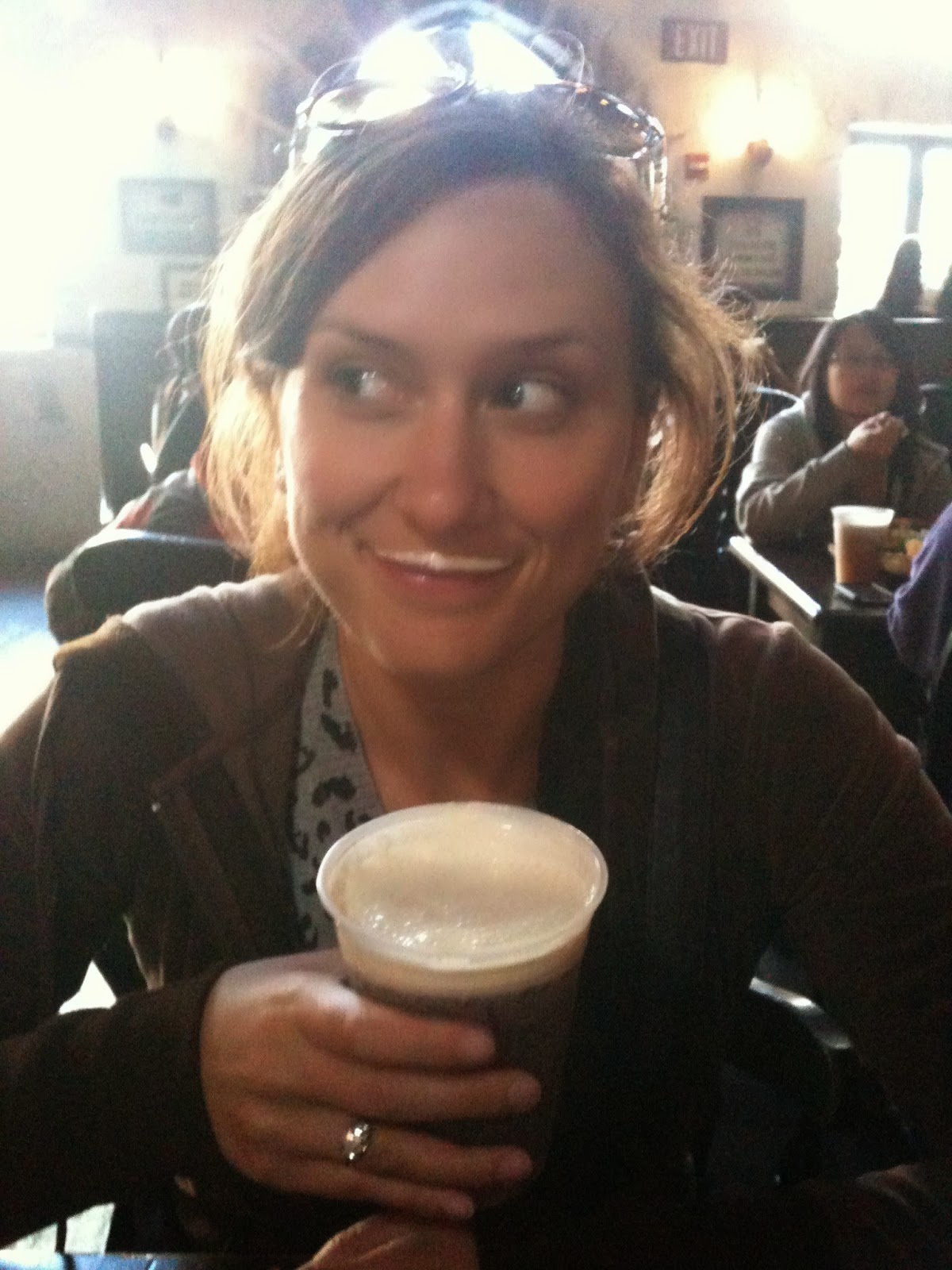 Megan Shepherd is a young adult writer living in the Blue Ridge Mountains of North Carolina. She is the author of The Madman's Daughter (Balzer+Bray/HarperCollins) and its sequel, Her Dark Curiosity. The third book in the series comes out January 2015. She’d love to hear from you at her blog, Twitter, Facebook, or on Goodreads.

Posted by Megan Shepherd at 6:00 AM