A WARRIOR has arrived!

Yes, it *is* the last day of 2013 and New Years Eve and all that jazz--but even more exciting than that: IT'S WARRIOR'S RELEASE DAY!!!! 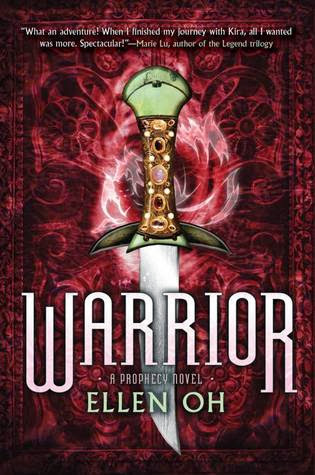 Yes--that's right. The awesome sequel to PROPHECY is finally hitting stores today (side note: holy crap--I can't believe our group has now reached the point of sequels. Seriously, WHERE does time go?) And if that gorgeous cover doesn't already have you desperate to read, here's the official summary from goodreads:

First an outcast, now a hero.

But her fight rages on.

Kira, the yellow-eyed demon slayer who fiercely protected her kingdom—and the crown prince—has been proclaimed the Dragon Musado of the prophecy. With the defeated the evil shaman.

But it wasn’t enough.

Hansong is in chaos. The Demon Lord’s minions have infiltrated the city, treason is brewing among the military ranks, and Kira is buried by the overwhelming loss of her parents. She’s also plagued by the annoying feelings that blossom whenever she’s around Jaewon. But she is determined that nothing will stop her from finding the second treasure needed to fulfill the Dragon King’s prophecy. Not even the army of half-breed demons hot on their trail. If only she could learn to trust others…

Her father always said one person can change the world. Will it be Kira?

Sounds epic, right? And if you are as eager as we all are to get your hands on a copy, here's a few handy links to help:

Don't worry, we'll be back in January with more truths and dares and public humiliation. But as we move forward into a new year, we thought it might be fun to do something a little special for the 2014 Authors who are about to enter the madness of their debut year. We know how crazy and awesome and stressful the book-launching process can be, and we wanted to share one piece of advice we've learned through our own adventures and experiences.

So, inspired by THIS post, we give you: Thirteen Helping Hands!

From Erin Bowman:
(Author of TAKEN and FROZEN) 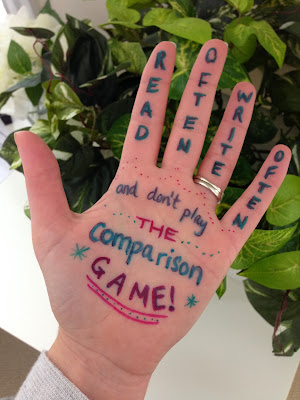 From Elsie Chapman
(Author of DUALED and DIVIDED) 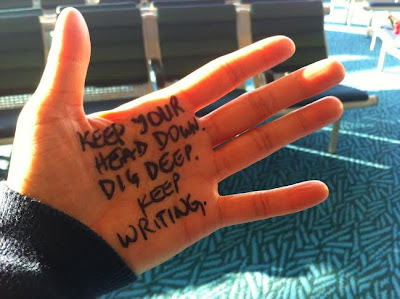 From Brandy Colbert
(Author of POINTE) 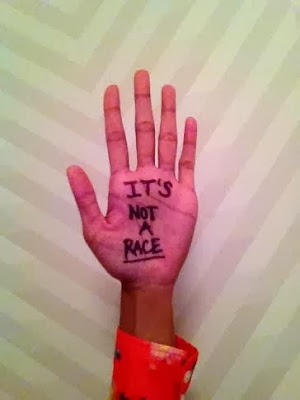 From Renee Collins
(Author of RELIC) 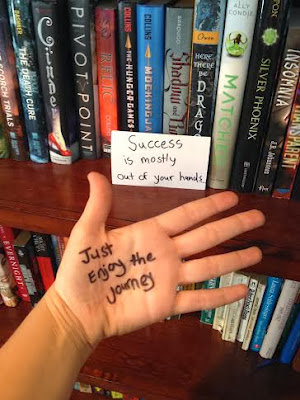 From Alexandra Duncan
(Author of SALVAGE) 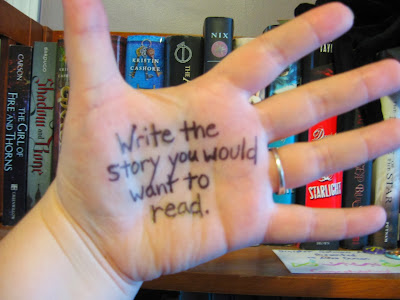 From Jenn Johannson
(Author of INSOMNIA and PARANOIA) 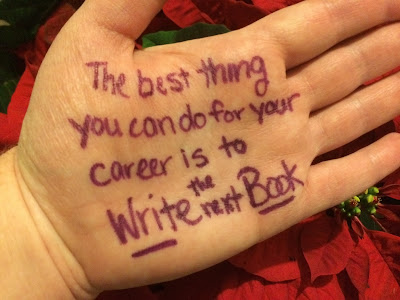 From Mindy McGinnis
(Author of NOT A DROP TO DRINK) 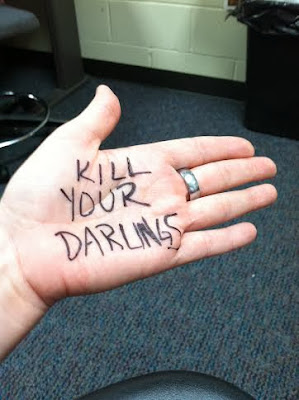 From Shannon Messenger
(Author of LET THE SKY FALL and LET THE STORM BREAK. Also KEEPER OF THE LOST CITIES and EXILE for middle grade readers) 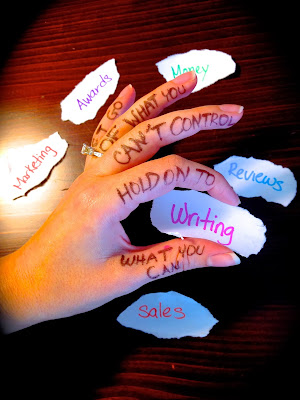 From Ellen Oh
(Author of PROPHECY and WARRIOR) 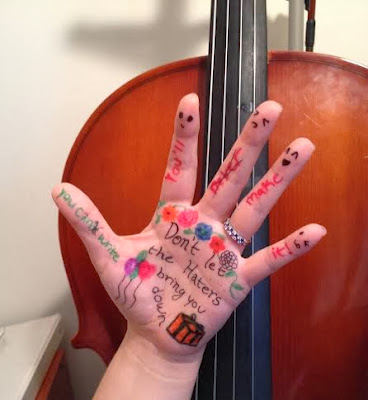 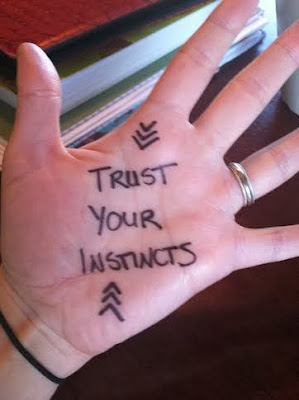 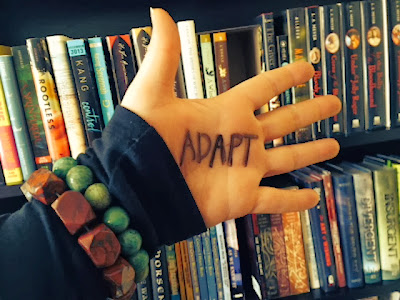 From Kasie West
(Author of PIVOT POINT, SPLIT SECOND, THE DISTANCE BETWEEN US, and ON THE FENCE) 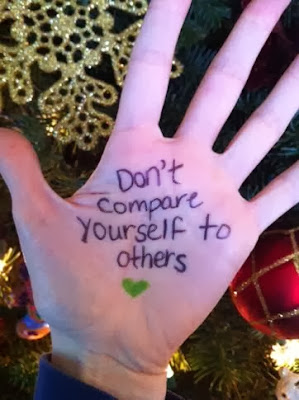 From Natalie Whipple
(Author of TRANSPARENT, BLINDSIDED, HOUSE OF IVY AND SORROW, and RELAX, I'M A NINJA) 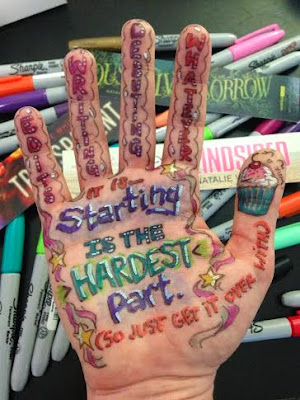 There you go, 2014ers! We wish many happy launches and lots and lots of sales!

If you aren't already following the awesome 2014 debut group blog, make sure you check them out HERE.
Posted by Shannon Messenger at 6:00 AM 28 comments

I'm back! With my usual antics in hand—no crying like last time, I promise, even if this is another truth.